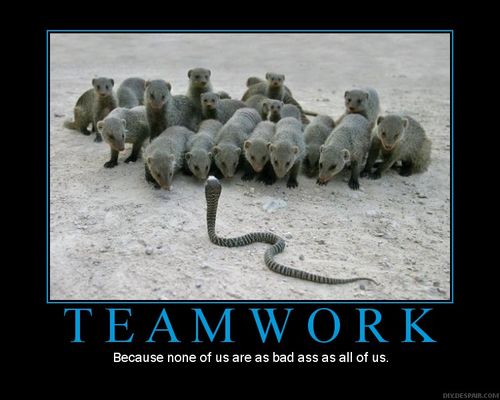 Last time around, I gave a lengthy discussion of a format I’m using for skill challenges in my 13th Age game and the rationale behind it. This time, very little discussion and lots of examples.  Have at ’em!

Multiple PCs are attempting to race through an urban setting, hoping to outrun their pursuers.

This is a straightforward scene for the most part. If the PCs burn through all three failures, it could lead easily into a single battle or small sidequest. If everyone drops out of the challenge before it is completed by some chance, it’s definitely time for an ambush! Also, I really like assigning one-shot Relationship dice to things since 13th Age’s economy modelling is almost nonexistent.

PCs must scale a cliff to reach a tower, keep or similarly fortified position.

Only two failures and the’re both narrative since you don’t really want to spend a lot of time on this. The checks to look for here are not “do you climb” but “how do you climb stealthily?”, “how do you climb quickly?” or maybe “how do you plan your entrance route?” Remember you can use the failures in either order, so pick the one first that makes sense for what actions the PCs choose to describe.

The PCs have captured a fearsome beast, which they now try to domesticate… or at least train to not attack anything that moves.

Like the cliff face challenge, mostly narrative. The final failure is basically a reversed Relationship die.

Multiple PCs are attempting to devise a new 5th-level spell, “Heedless Bond” which compels one character to remain Nearby another or be weakened for the duration of an encounter. (It will then be Ritualized to make a love spell as a separate roll).

Due to the nature of the thing being made, the Failure Threshold is important. This is one of the few times where a complete failure is appropriate if all PCs get forced out of the challenge. My players used a form of this skill challenge to build a firestorm cannon.     O_o

The heroes must close a portal to the Abyss while they fight off the demons emerging from it. The demons grow and evolve at a stupefying rate.

The PCs are appointed to act as arbiter between two hostile factions. The factions both have reasons to like the PCs.  Before starting the challenge, a representative of each faction comes to a member of the party in private and offers a reward if the negotiation ends well for that faction. The factions have three disputes between them, of unequal importance.

Here we have three minor skill challenges thrown back-to-back. If the PCs attack the smallest one first and work their way up, the odds will always be about the same. Alternatively if they tackle the big one first, the rest get easier faster. However, the Failure Threshold is now only 5 rather than 10 so that if everyone fails out, the factions go right for each other’s throats. This challenge also uses purely narrative failures to mark time and heighten the fiction without messing with mechanics.
Six example skill challenges – if you try one out, please email me or comment to let me know how it works out. I love getting feedback from readers.  Also, Quinn has other ideas for how 13th Age skill challenges might run; look for his counterproposal in the near future!